Ejiri-shuku AreaToward Further Development! The 120th Anniversary of the Opening of Shimizu Port

The Port of Shimizu, which will celebrate its 120th anniversary in 2019, is currently in the midst of a major transition toward a new stage, including the reorganization of logistics functions centered on the Shin-Okitsu district, efforts to create an international cruise hub in the Hinode district, and the promotion of "port city planning" through a public-private partnership. The Port of Shimizu, which is celebrating its 120th anniversary, is currently undergoing a major transition to a new stage in its development.
In order to celebrate the 120th anniversary of the opening of the port together with the citizens and residents of the prefecture, and to think about and work together with everyone on future "city planning" centered on Shimizu Port, various commemorative projects were held in the summer of 2019. 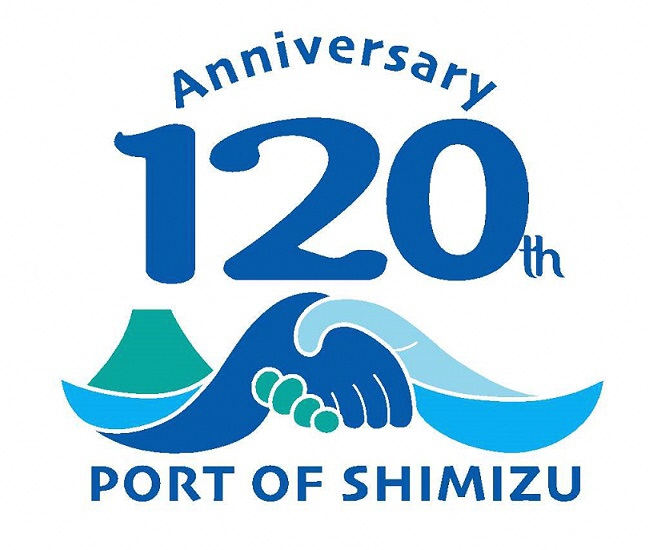