The Ojima area is about a 50-minute walk from Okitsu Station, and can be reached by going north on Route 52. This area, which has a long history along with the Okitsu River, has many secret attractions. If you have time, please take a trip to this area. 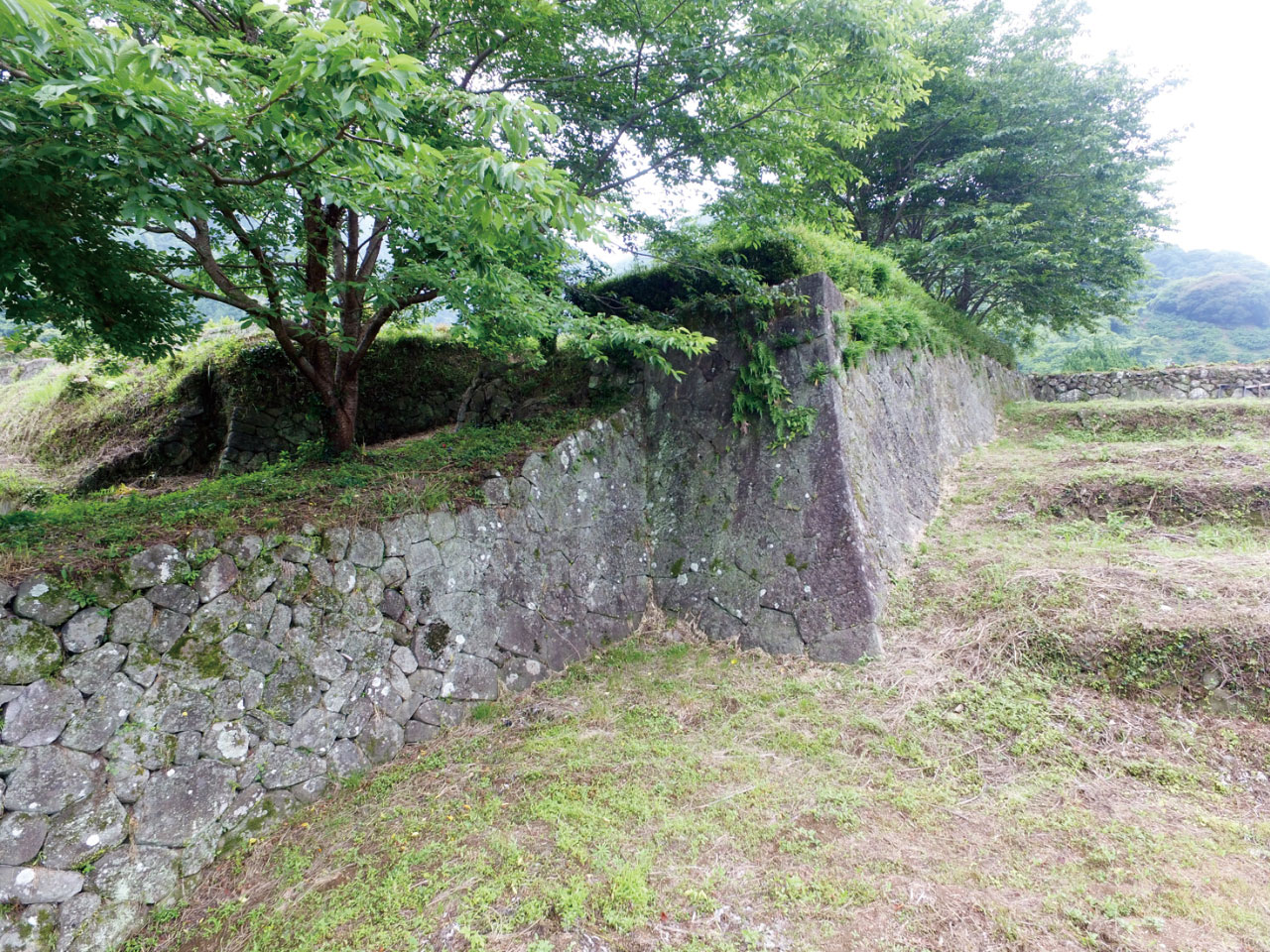 Ruins of the Ojima Camp
The Ojima clan had a camp instead of a castle. The stone walls are in a good state of preservation and are of high historical value. 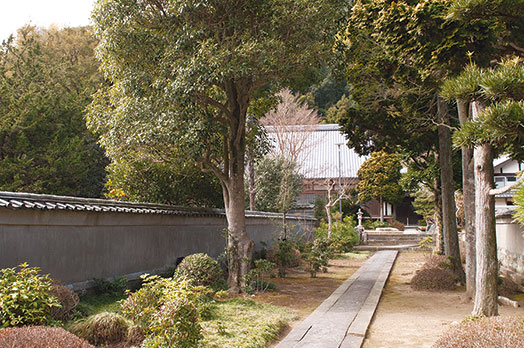 Ryoshin Temple
A Zen temple that is also the incense temple of the Takiwaki-Matsudaira family, lords of the Kojima domain, and the graveyard of Masanobu, the third lord of the domain. 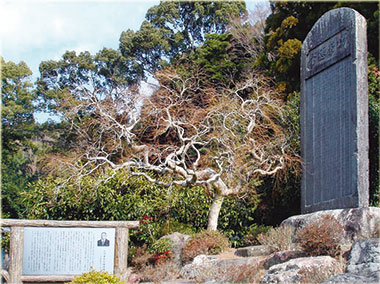 Monument to the birthplace of bean jam making
A monument enshrining Yusaku Kitagawa and others who invented the tools used to make bean jam. If you like Japanese sweets, this is the place you should visit. 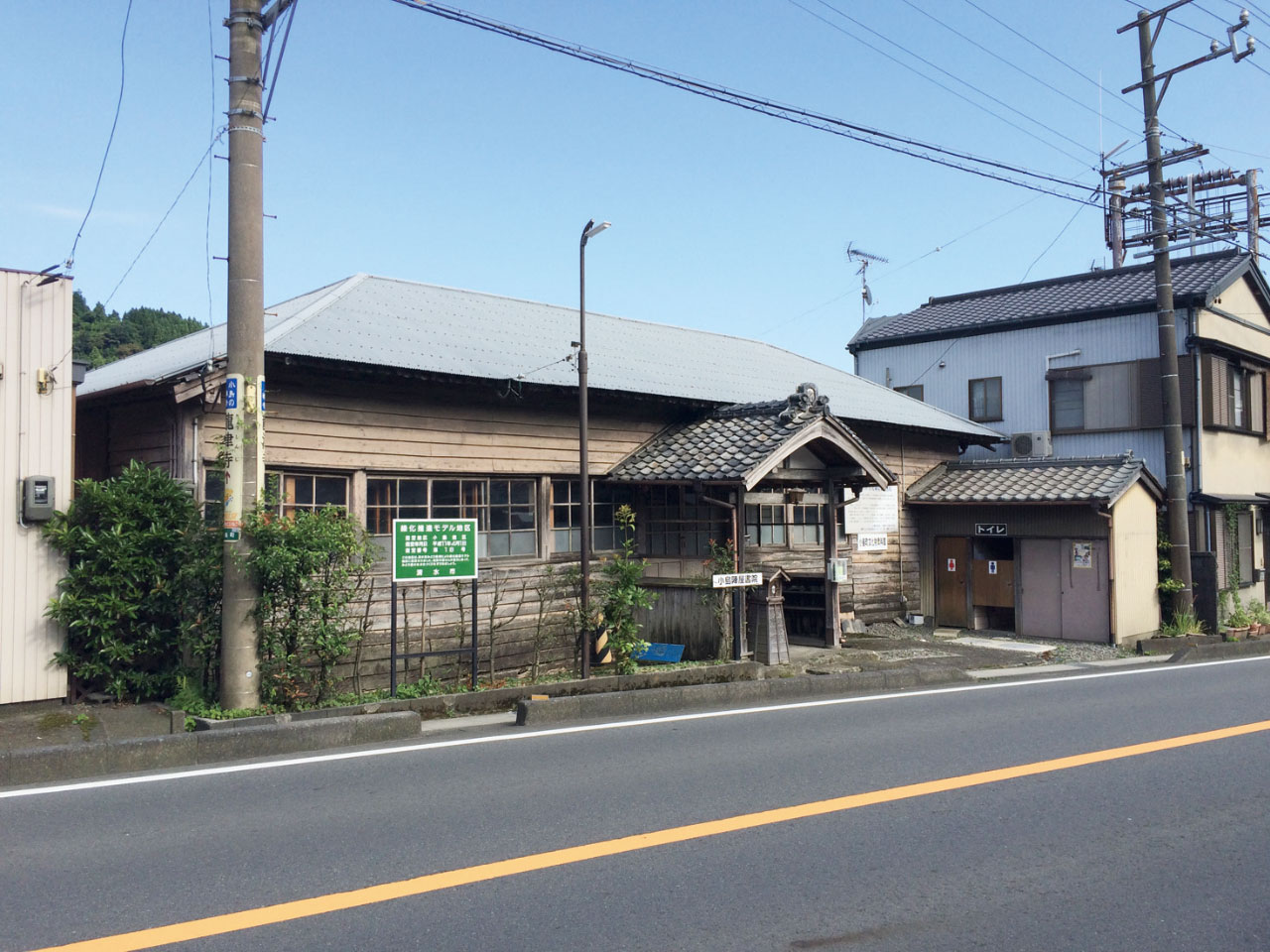 Ojima Public Hall
Registered as a city-designated cultural property in 2001. It is a valuable building that conveys the original appearance of the palace, which was moved from the site of the former camp.