A course with a great view of Fuji, depicted in Ukiyoe prints.

A course with a great view of Fuji, depicted in Ukiyoe prints.

After crossing the Okitsu River, the road becomes mountainous, so take your time. It's about 500m from the base to the observatory.

The hiking course is a mountain path, so there are some steep uphills. Trekking shoes or sneakers are recommended for footwear. Don't forget to bring rain gear. 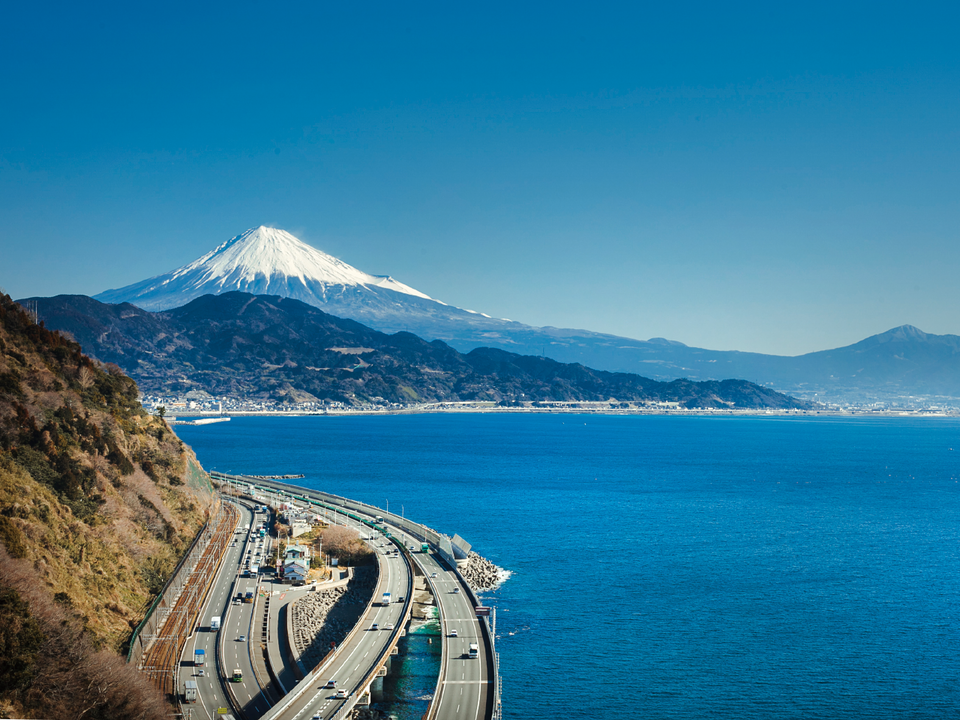 From the observatory, you can see Mt. Fuji just like the famous ukiyoe paintings by Utagawa Hiroshige. It is a great place for photography. 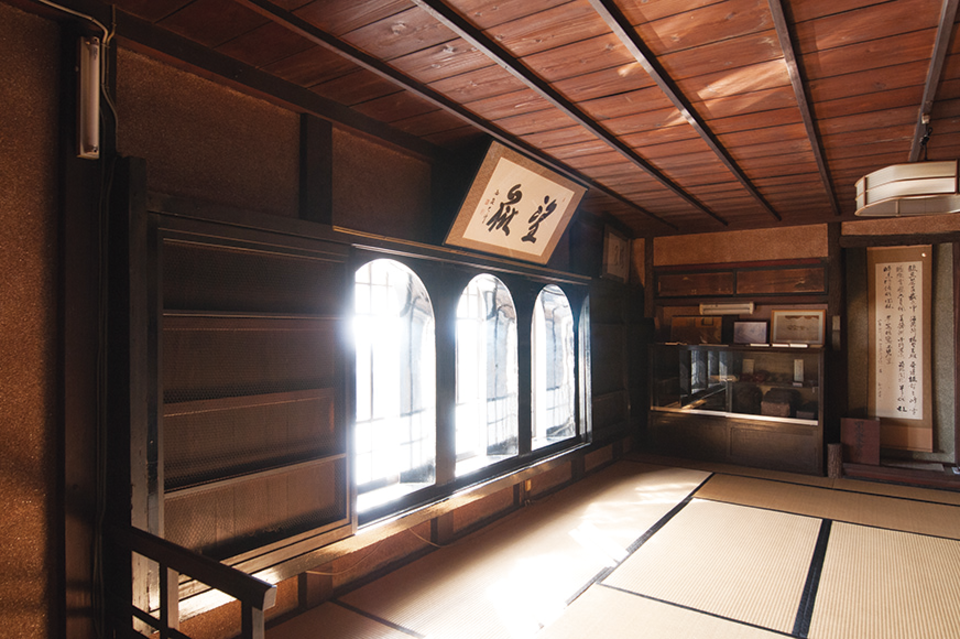 A teahouse that became a stage in history, where Tesshu Yamaoka was hidden and escaped from underground at the end of the Edo period. Since the Muromachi period (1333-1573), the teahouse has been used as a tea house and a side inn for many literati and tourists. 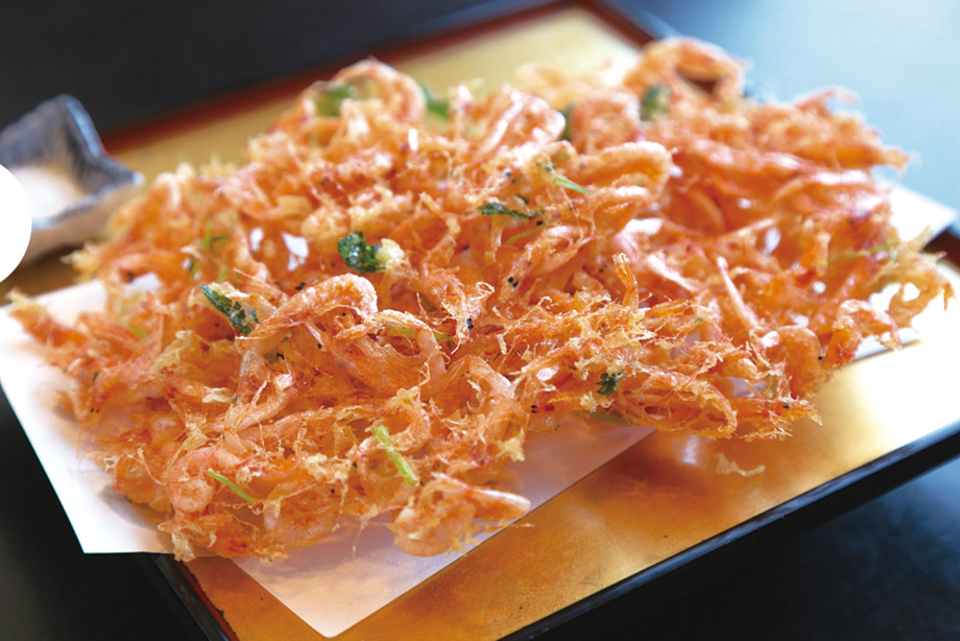 In addition to fresh fish purchased by the owner from the Kurasawa fixed net, there are many dishes using sakura shrimp. The view of Suruga Bay can be seen from the window. 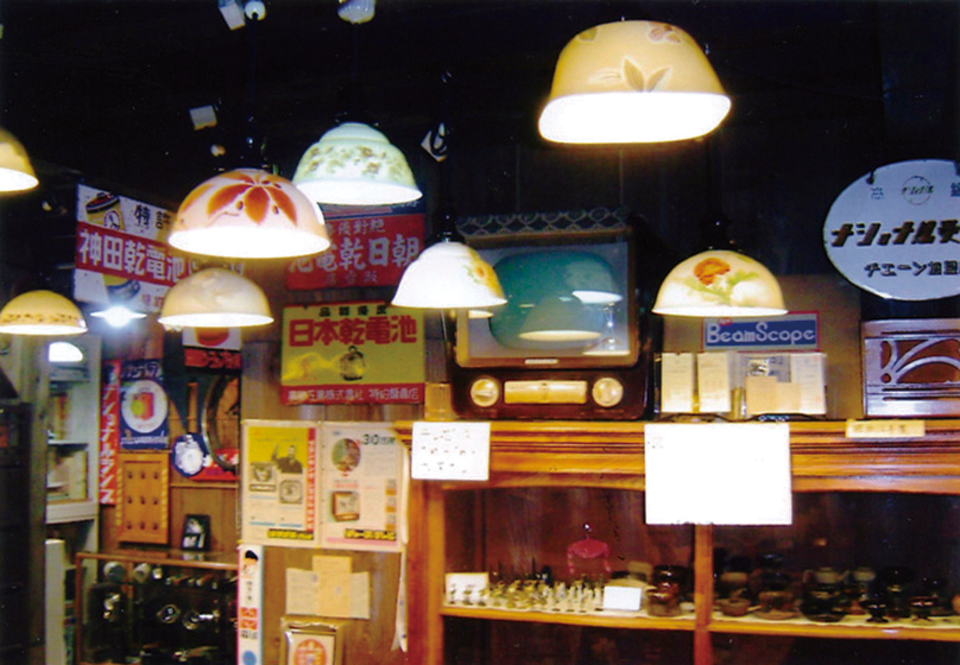 More than 1,000 items, including old lamps and lighting fixtures, mainly from the Taisho and Showa eras, are on display. 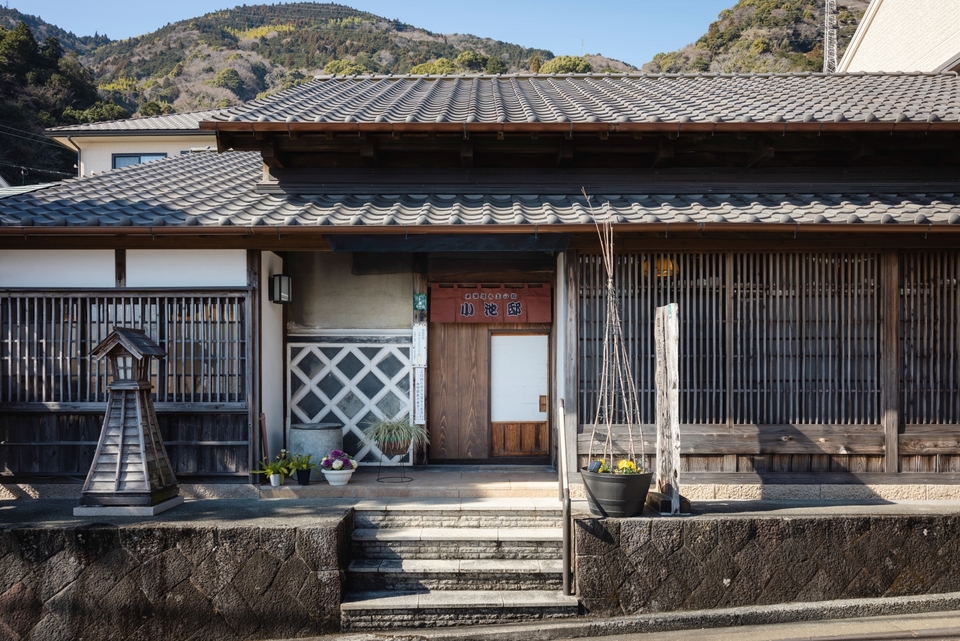 Built in the Meiji Era, this building is a building that you can enjoy the taste of the good houses in the Edo period.