It is approximately 30 minutes by bus from Shizuoka station to Road Station Utsunoya Pass. People walking on the highway road will be equipped with equipment. 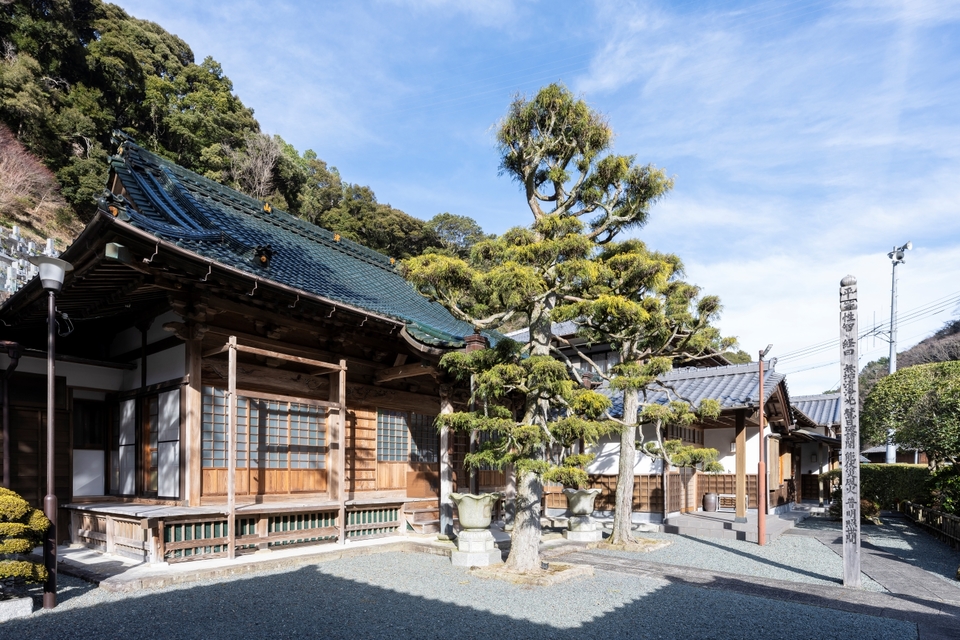 Temple where a traveler crossing Utsunoya Pass is surrendering a longevity priest who has visited a demon not to meet. 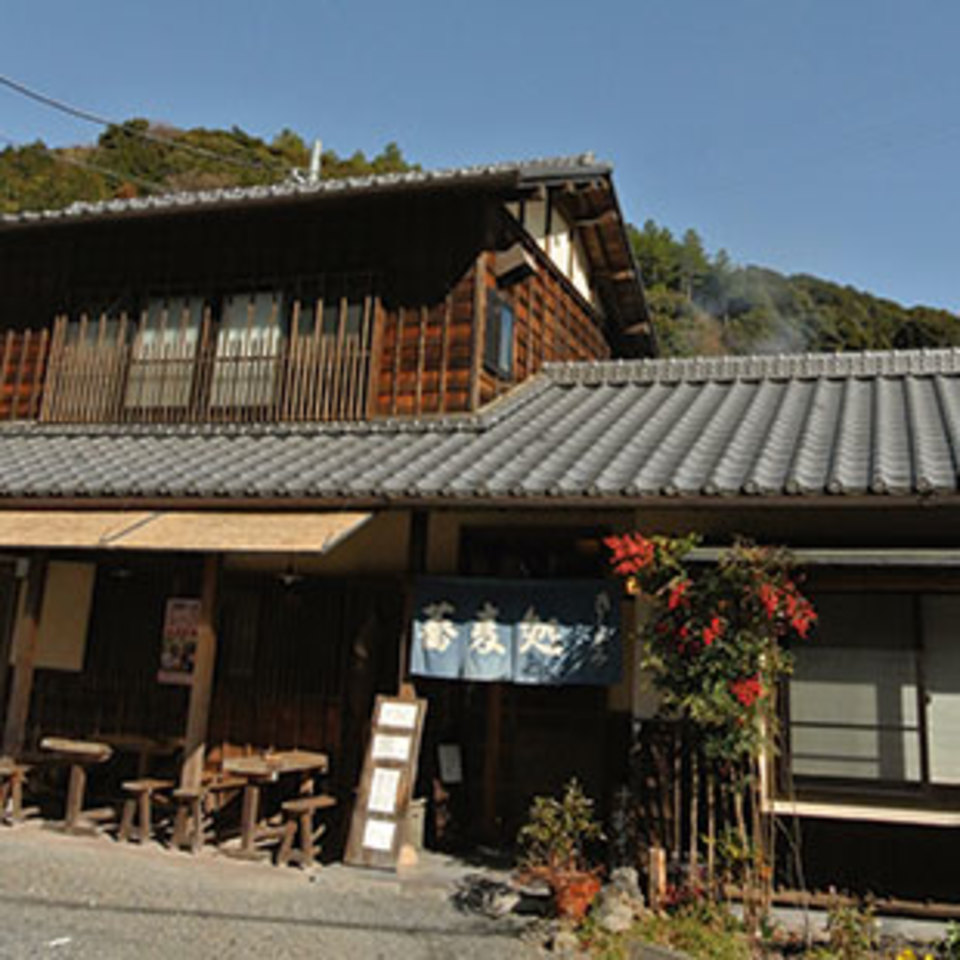 For buckwheat flour that sticks to the production area, boasts boast of ten-percent buckwheat noodles hand-crafted using only water. Buckwheat noodles while watching the mountains of Utsunoya dyed in the four seasons and the nature of the quiet mountain village are exceptional. 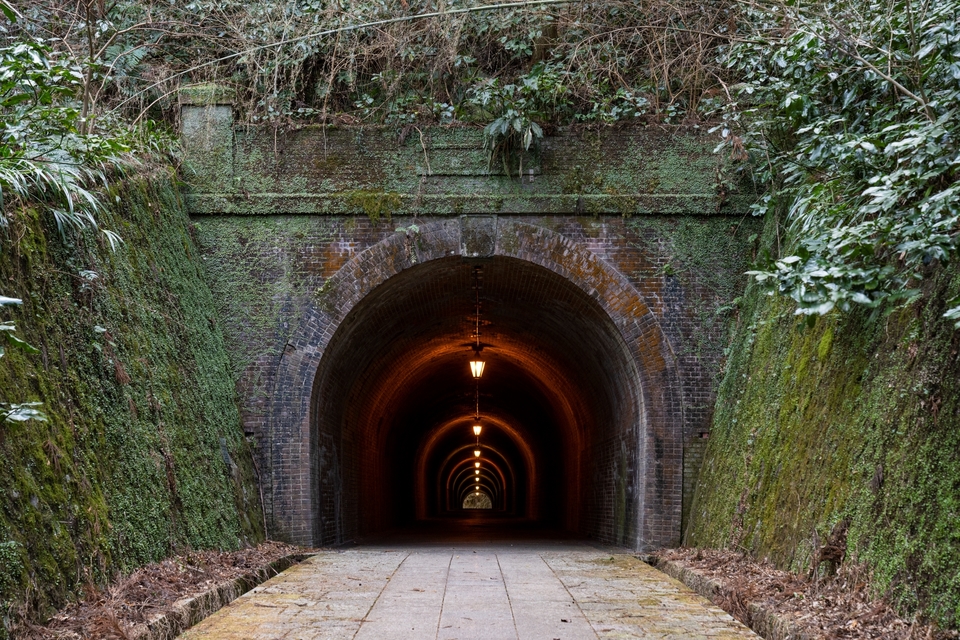 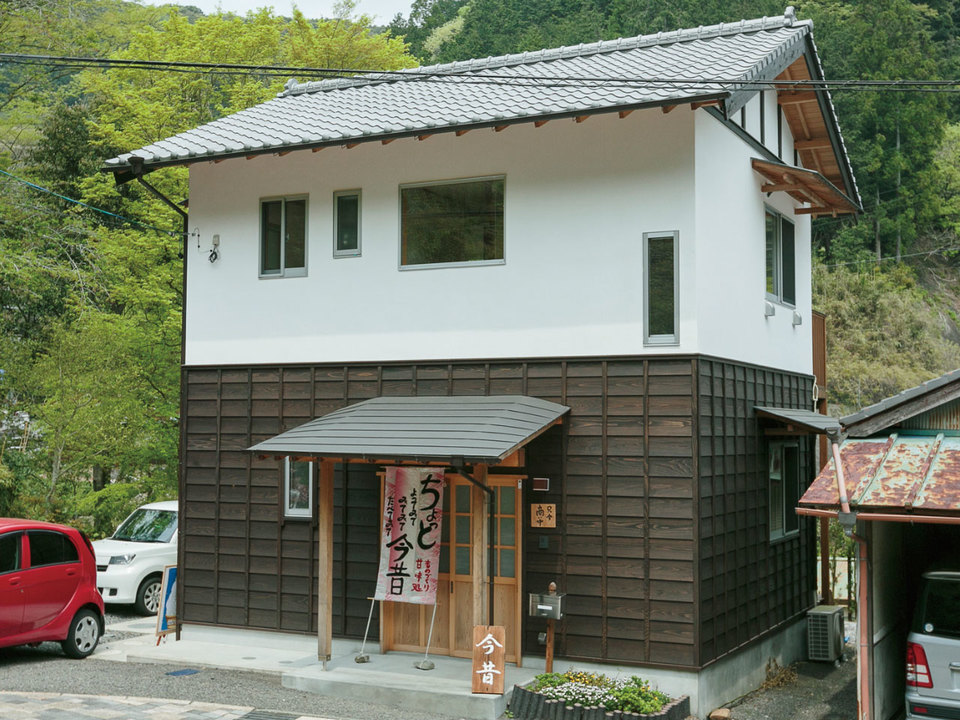 An impressive sweet dish between the tatami mats where the set meals. You can have a sweet look that looks like agar jelly using Okabe Made of Gyokuro Matcha.