It's like going back in time! A retro cityscape walking course

It's like going back in time! A retro cityscape walking course

Convenient because you can walk from Shin-Kambara Station. Note that some facilities are closed on weekdays and require advance reservations. 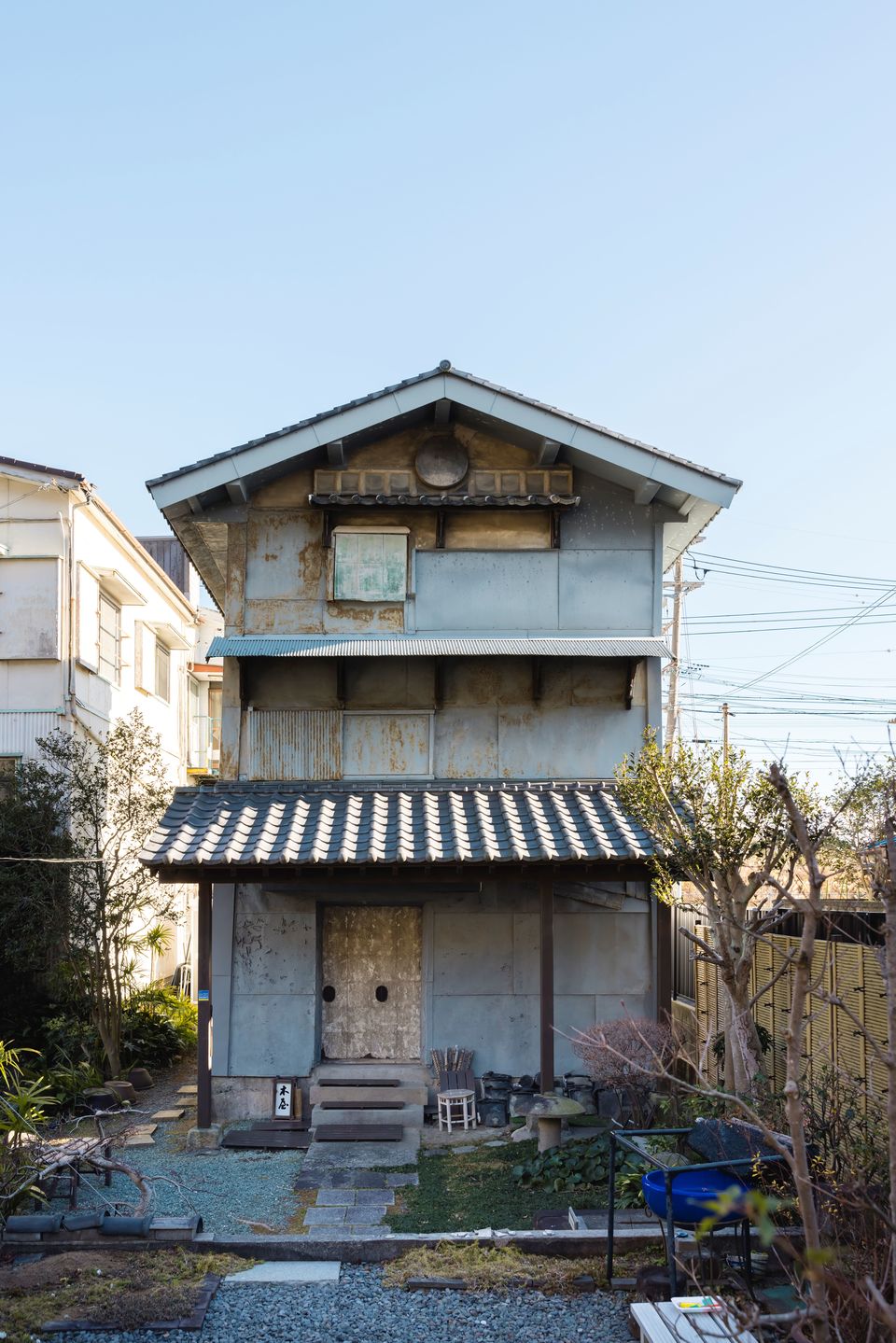 The Watanabe family was a prominent family that served as wholesalers in Kambara-juku during the Edo period (1603-1868), as county delinquents for the entire city, and as directors of the Tokaido highway's inn association. The three-story storehouse is the fifth oldest in Japan and is designated as a cultural asset by Shizuoka City along with the 3002 documents inside. 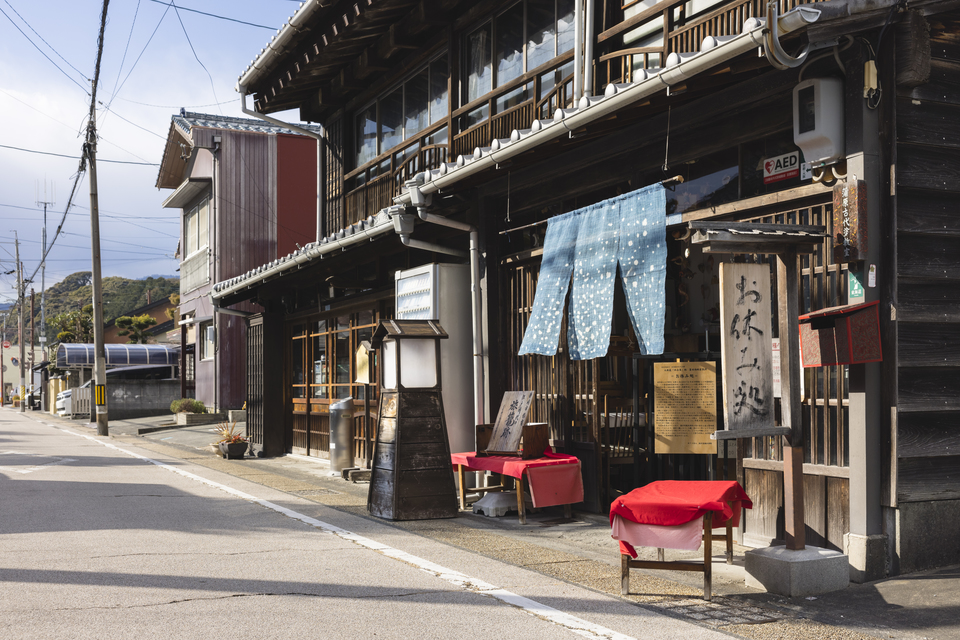 The resting place (Hatago Izumi-ya) is a place where travelers on the Tokaido Highway stayed during the Edo period. Built during the Tempo era (1830-44), Izumiya is registered as a Tangible Cultural Property of Japan and can be used as a resting place today. 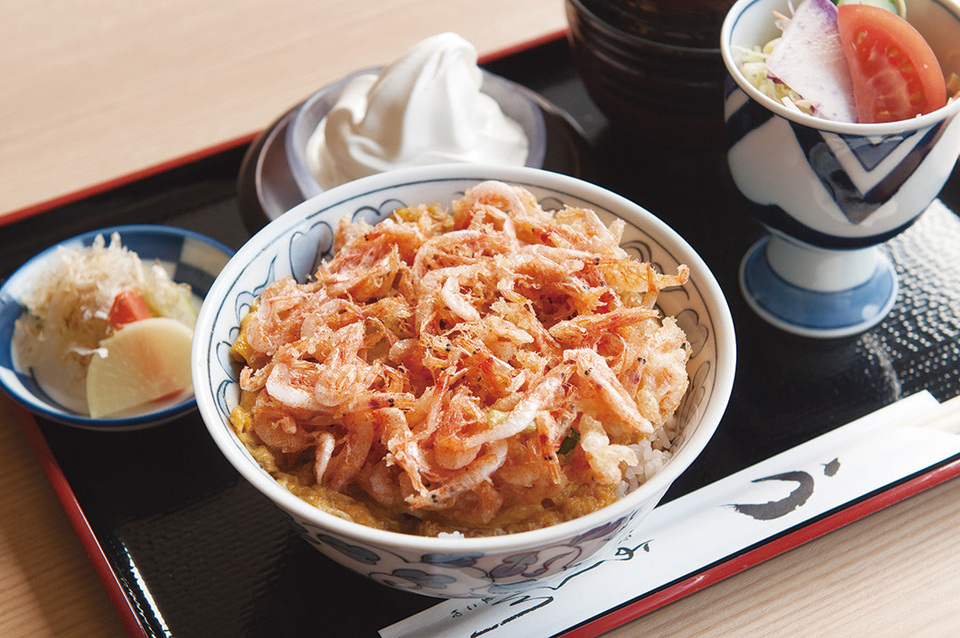 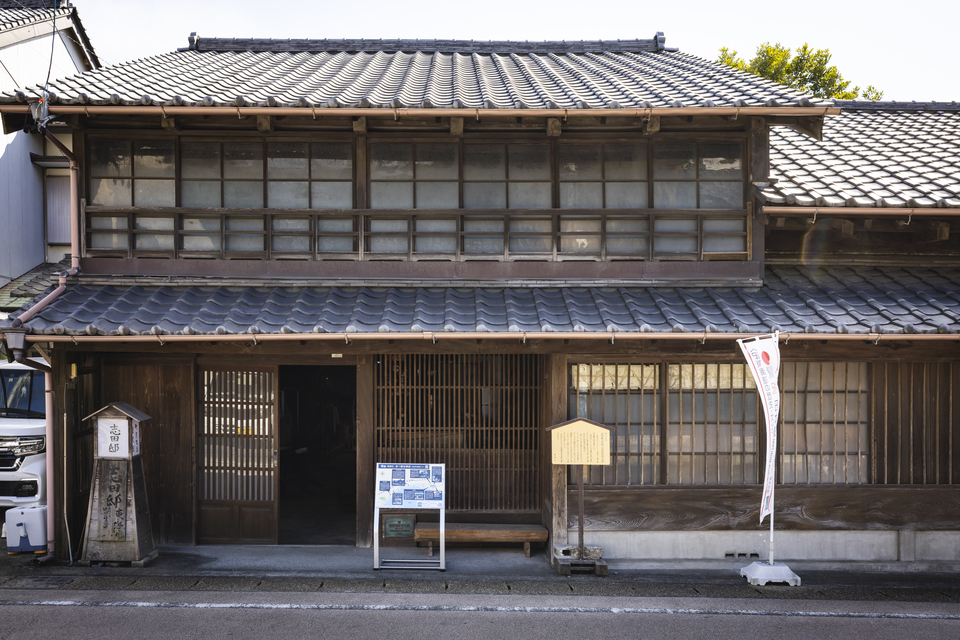 In addition to introducing household items used at the Shida residence from the Edo period to the early Showa period, the museum exhibits and displays materials that introduce Edo-period inns and highways, including a picture map created by the shogunate and a survey record from Tempou 14, as well as the Tokaido highway to Osaka, which was extended by Ieyasu, the second shogun Hidetada. 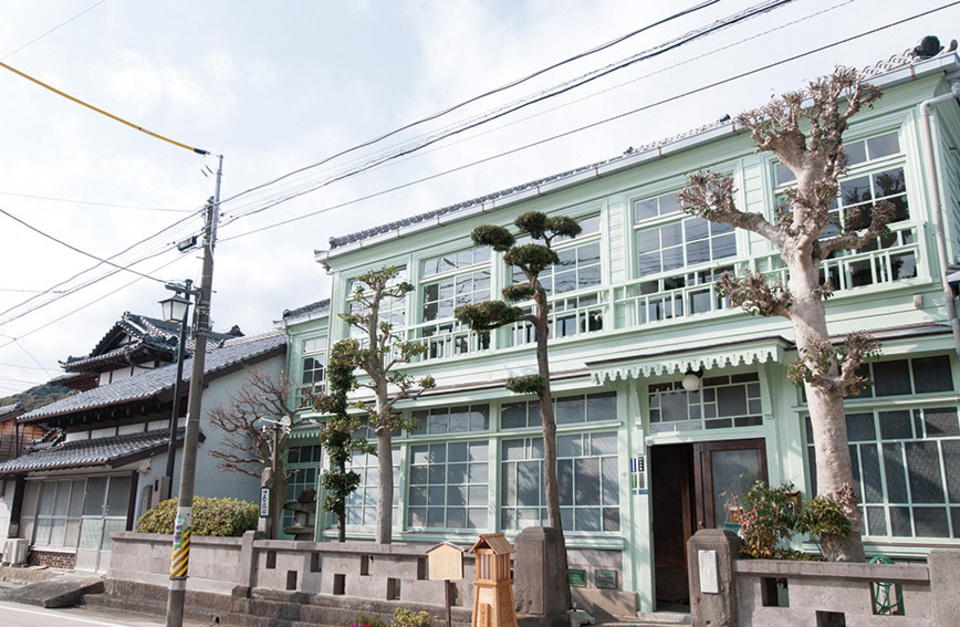 The former Igarashi residence was used as a dental clinic during the Taisho era. Originally a townhouse, the building was reconstructed in a Western style, so it has a mix of a modern appearance and Japanese architecture with an earthen floor. The examination table and furnishings from that time are also a must-see. The building was registered as a Tangible Cultural Property in 2000. 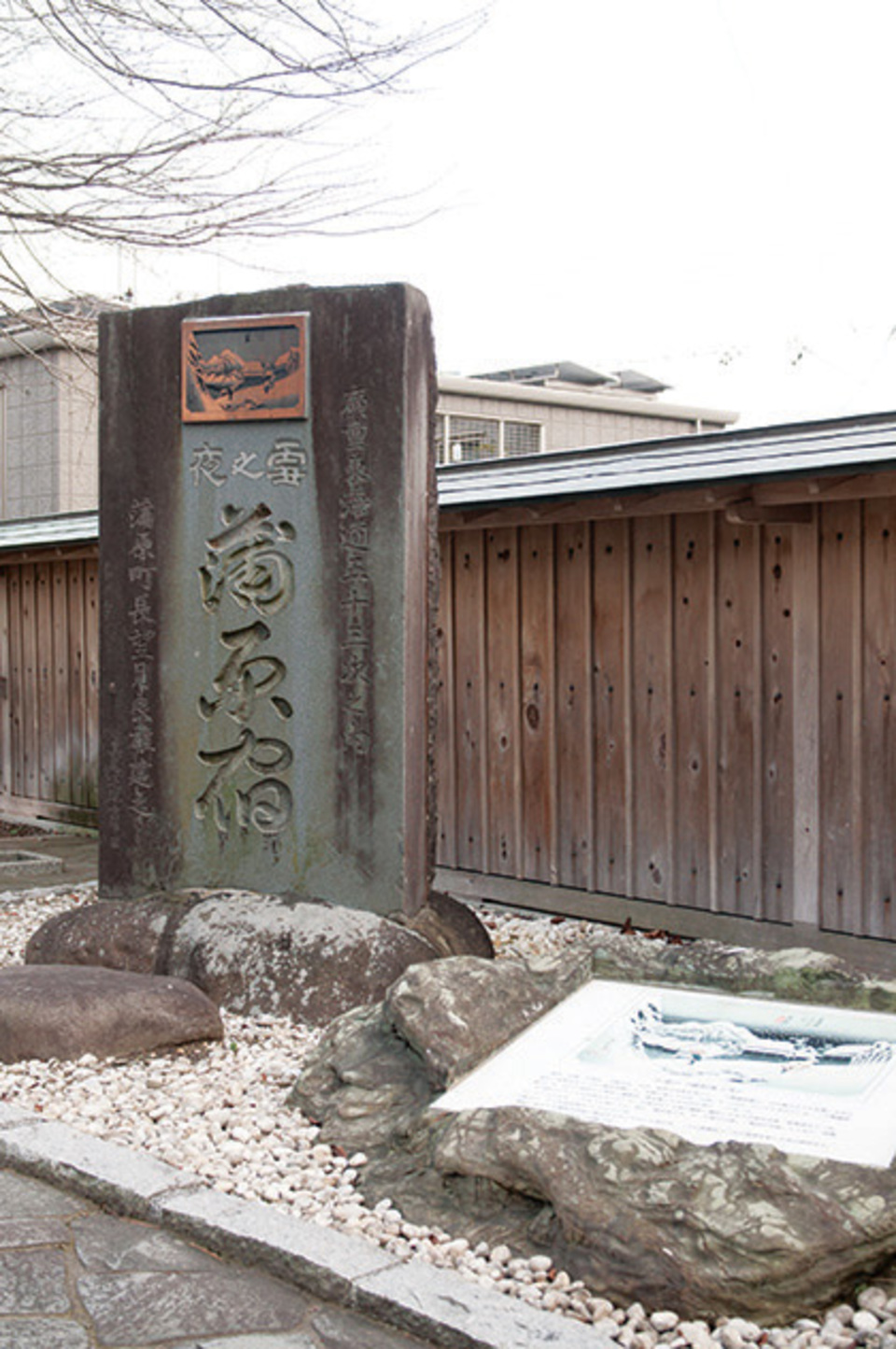 A stone monument erected to commemorate the introduction to the world of "Kambara Night Snow", one of the most famous of Hiroshige Utagawa's "Fifty-three Stages of the Tokaido", as a commemorative stamp for International Correspondence Week in 1960.