During the sakura shrimp fishing season, which comes twice a year (spring and fall), the area is crowded, so if you want to take a leisurely stroll, do so on weekdays or during the closed season. 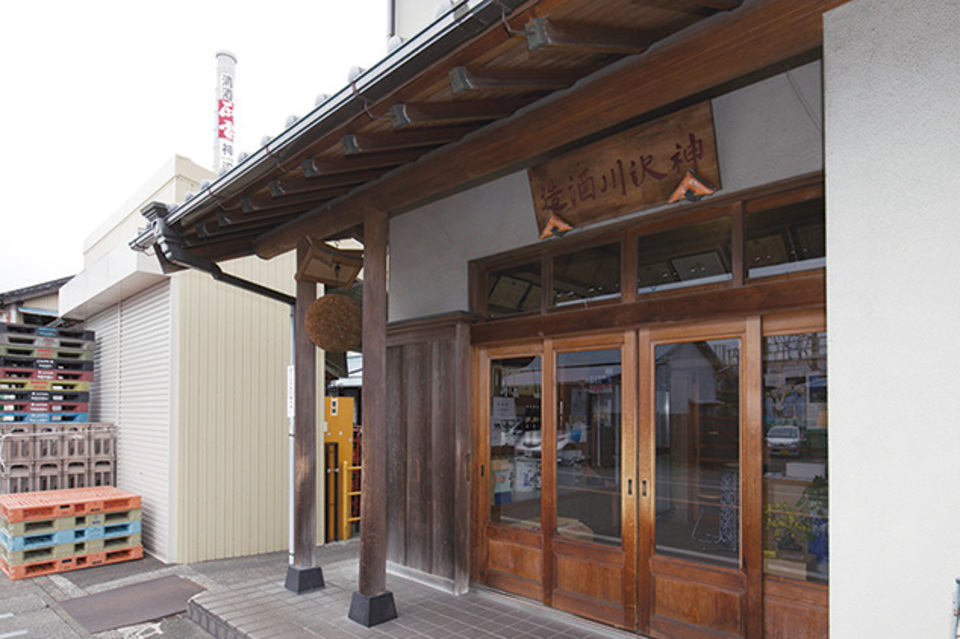 This long-established sake brewery was founded in 1912. The representative brand "Shosetsu," named after a local hero, Shosetsu Yui, uses soft water drawn from the headwaters of the Kanzawa River, making it light and easy to drink. Direct sales are also available. 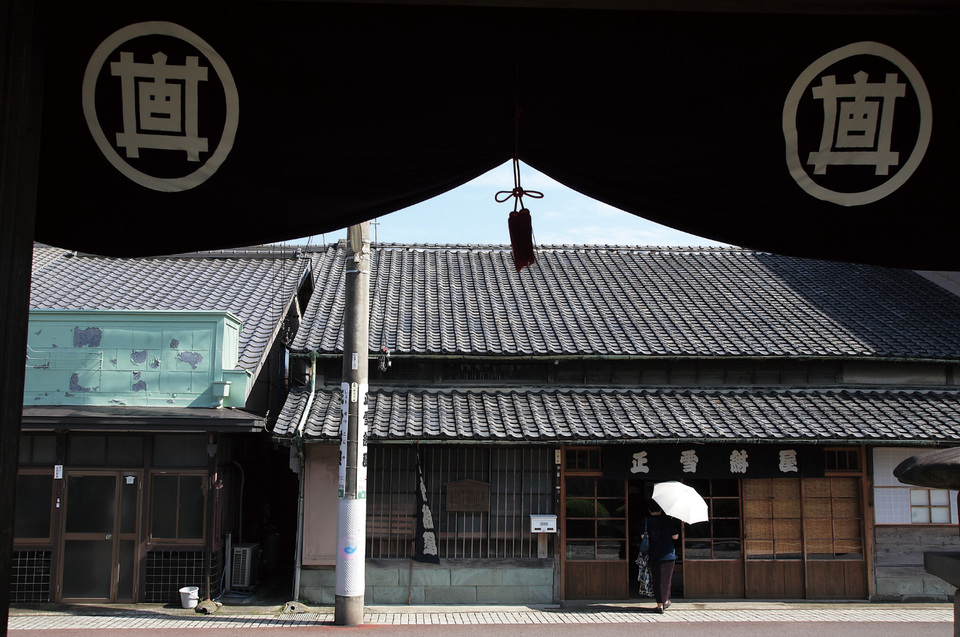 This is a dye shop that has been in business for 400 years since the early Edo period, and is said to be the birthplace of Shosetsu Yui, a military scientist. The indigo jar, altar, dyeing tools, and work space from those days are still intact, and modern Japanese accessories such as tenugui (hand towel) and gauze towel are sold here. 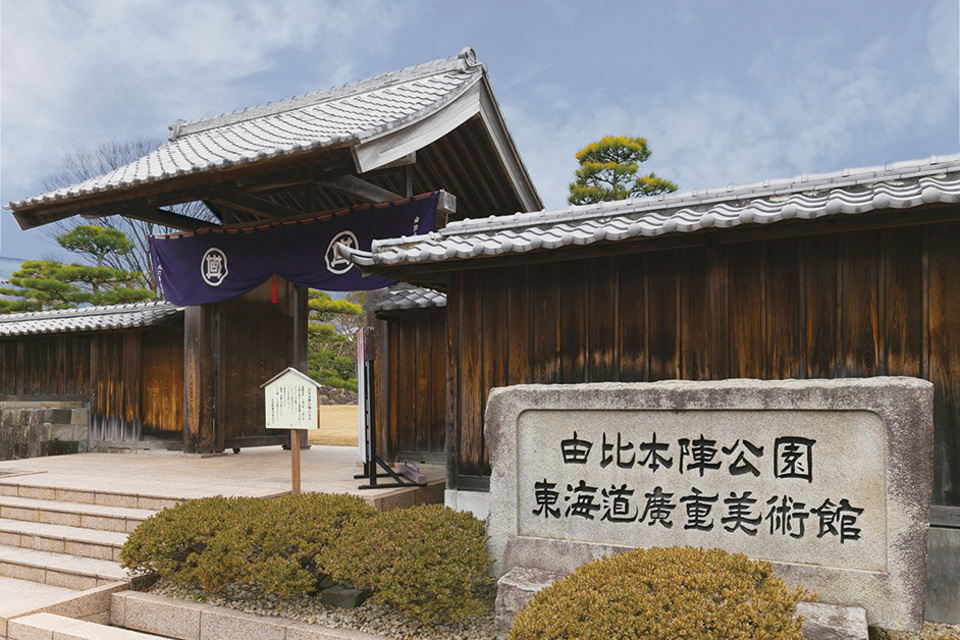 This park is located in the center of Yui. The park is a reconstruction of the former site of Yui Honjin, where feudal lords and shogunate officials stayed on their way to work. The front gate, stone walls, and wooden fence are reminiscent of those days. In the park, there is the Miyukitei, a detached tatami room where the Meiji Emperor visited, and the Tokaido Yui-shuku Exchange Center, a multi-purpose facility. 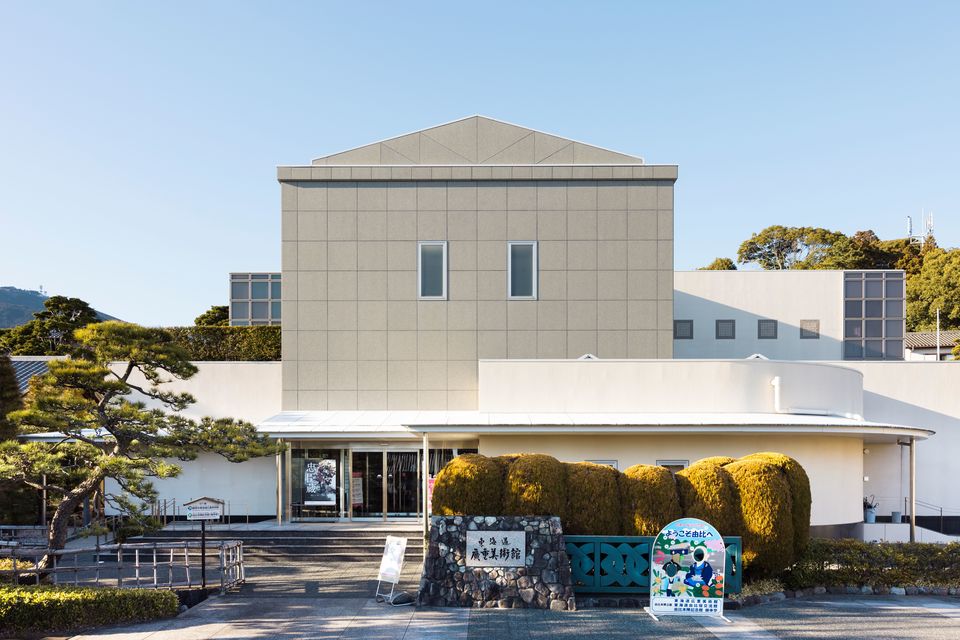 Ukiyo-e art museum located in Yui Honjin Park. The museum has a collection of about 1,400 ukiyo-e works by ukiyo-e artist Utagawa Hiroshige, including "Tokaido 53 Stages of the Tokaido", and holds a wide variety of special exhibitions. 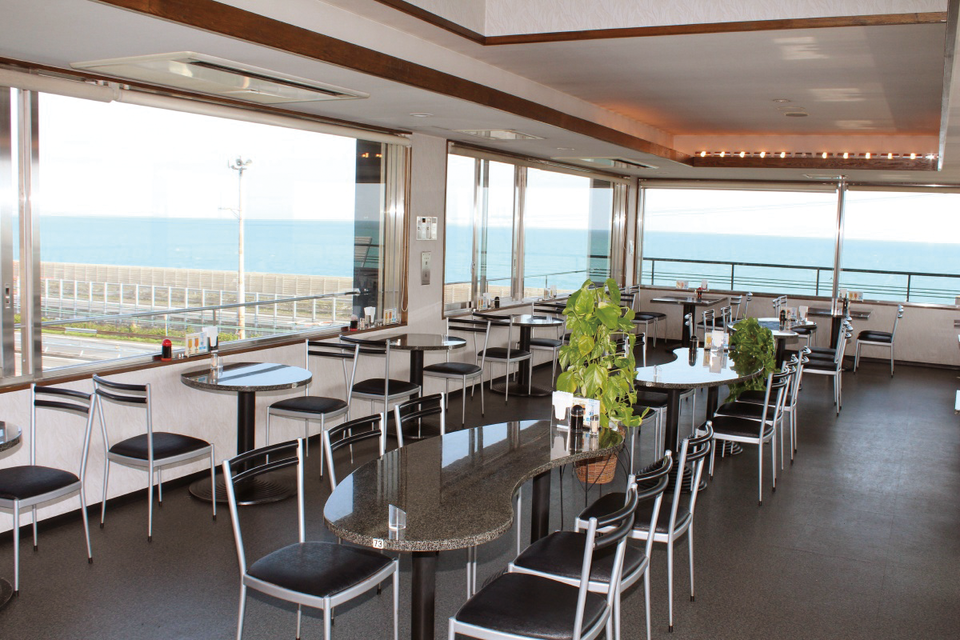 While viewing the Izu Peninsula in the glass-faced store on the third side, you can taste the dish using the fragrant rice cake. Kakiyabi kakiyabi of crispy teeth is addictive. 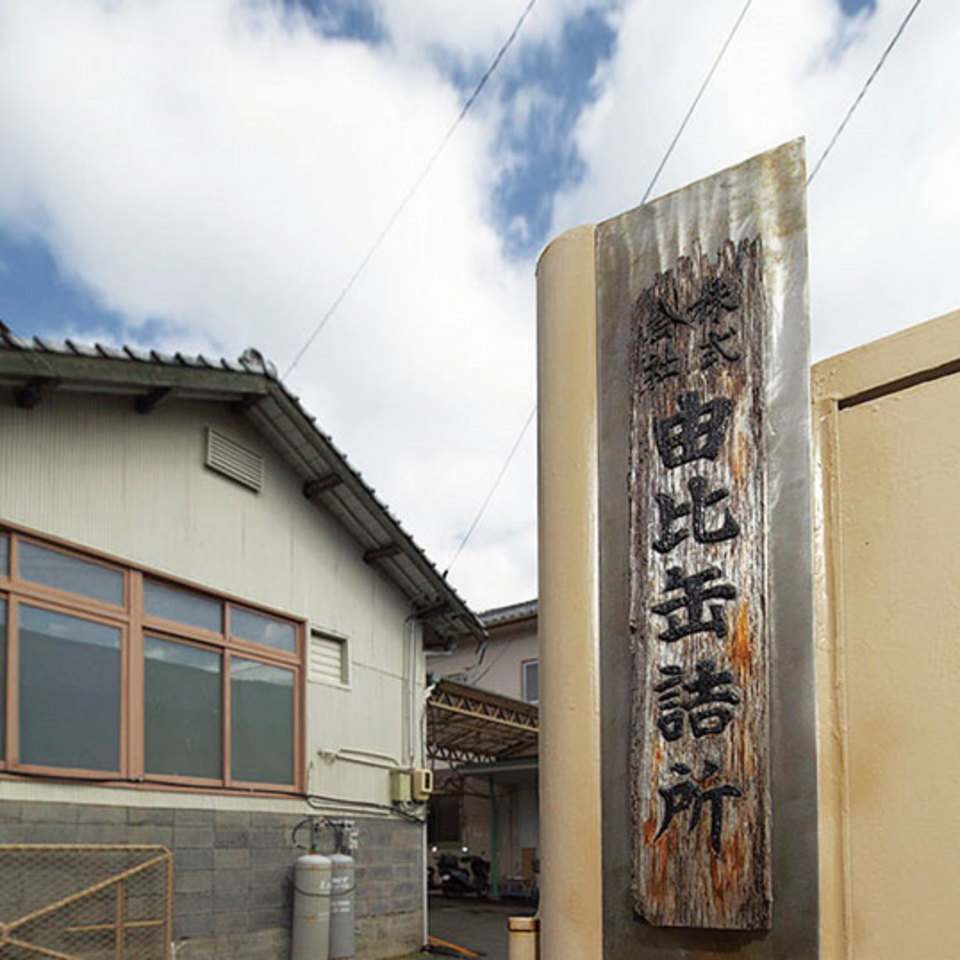 With the motto, "Canned tuna that tastes good even down to the oil," the company continues to produce the finest canned tuna using premium ingredients. Available at the direct sales counter. 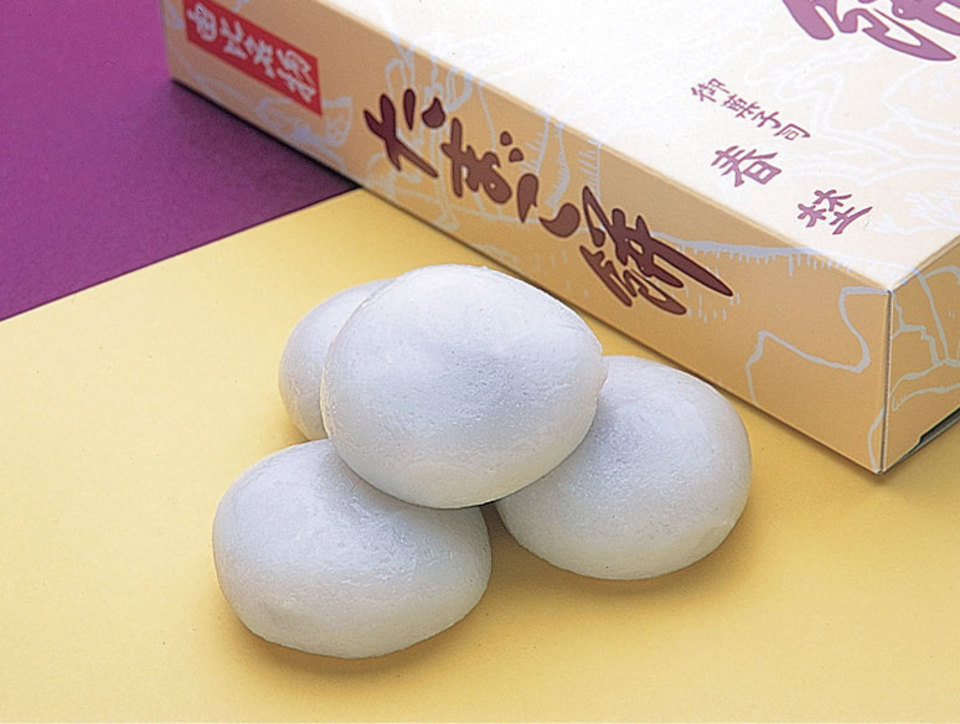 Founded in 1926, the company has continued to make sweets with local roots. The most popular items are the "Tamago Mochi", which has been handed down since the Edo period, and the "Sakuraebi Monaka", which is made of Sakuraebi.