A leisurely stroll through Okitsu, the birthplace of bean jam

A leisurely stroll through Okitsu, the birthplace of bean jam

To get to the Ojima area, we recommend using the Shizutetsu Just Line Bus (Miho Yamanote Line). 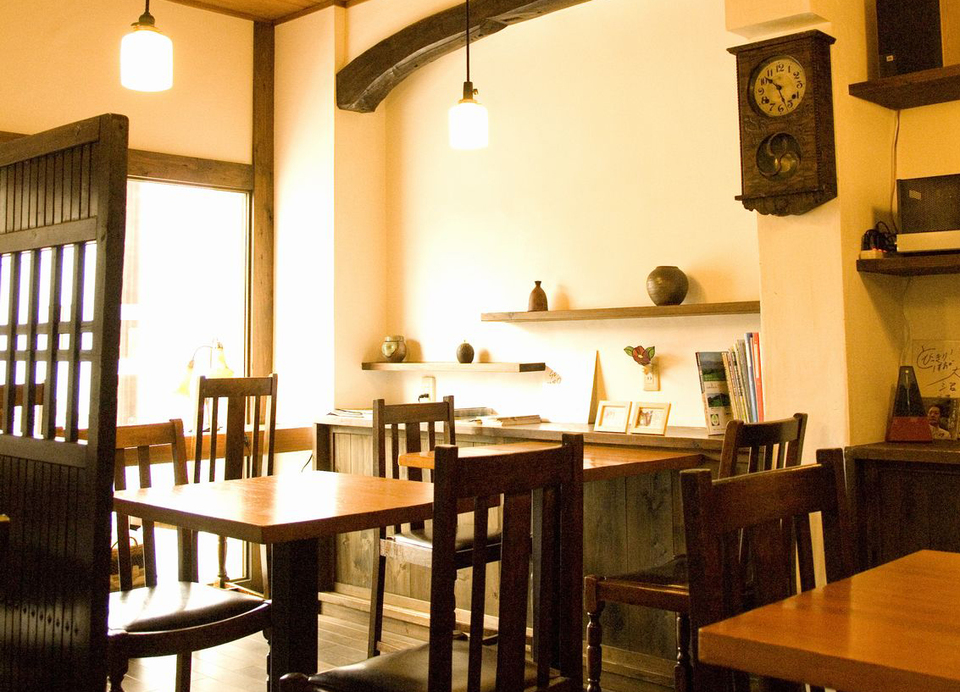 A long-established tea cafe run by Yamanashi Shoten, a tea wholesaler established in 1925. It offers a wide variety of sweets made with Shizuoka tea and matcha. The seasonally changing Shizuoka tea arrangements are also popular. 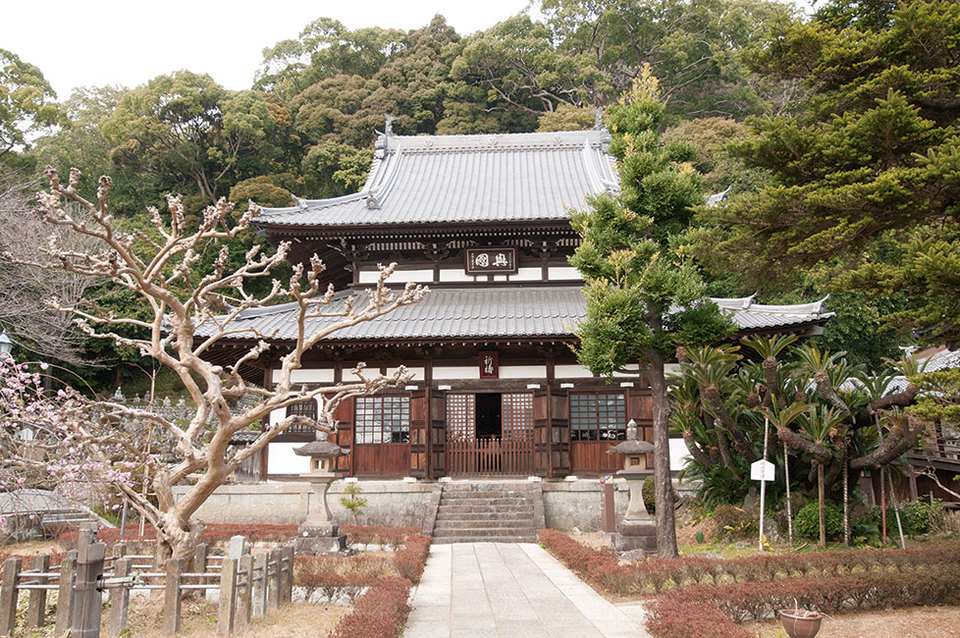 Founded in the Nara period (710-794), this famous temple on the Tokaido Highway has a history of 1,300 years. The temple is associated with Ashikaga Takauji and Tokugawa Ieyasu. The precincts of the temple are a historic site of the Korean Envoys to Japan, and the garden has been designated as a place of scenic beauty by the government. The temple has been visited by many literary figures and poets, including Soseki Natsume, Toson Shimazaki, Chogyu Takayama, and Akiko Yosano. 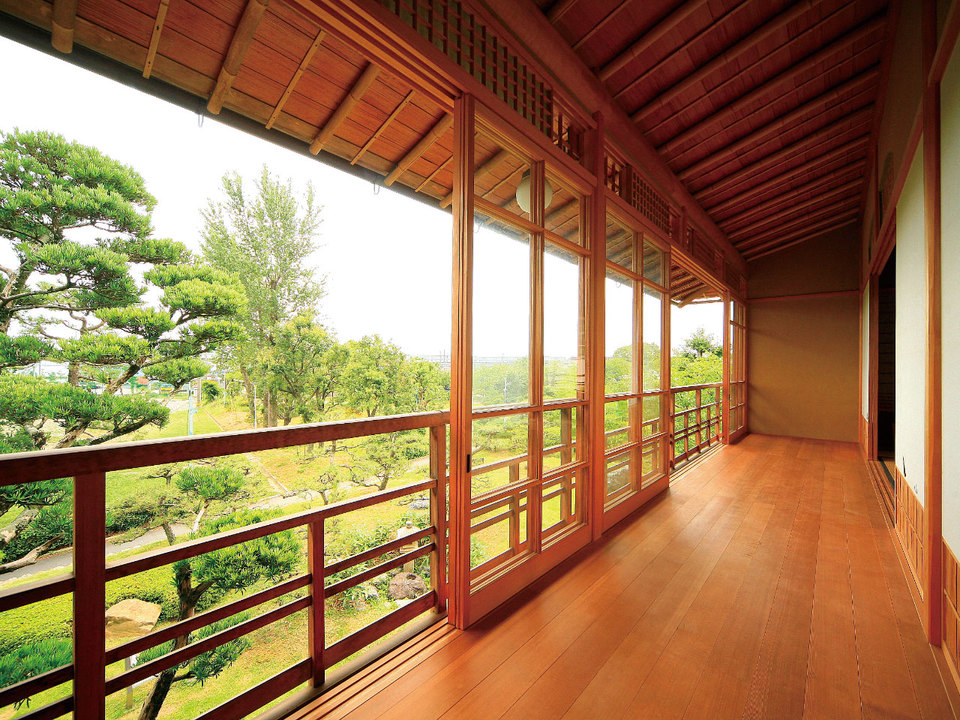 [Temporarily closed from August 20 until the declaration of the state of emergency is lifted].In 2004, it was restored from the villa of Kimmochi Saionji, the "last elder" of this area. It is a purely wooden Sukiya-style structure that is a concentration of excellent craftsmanship. 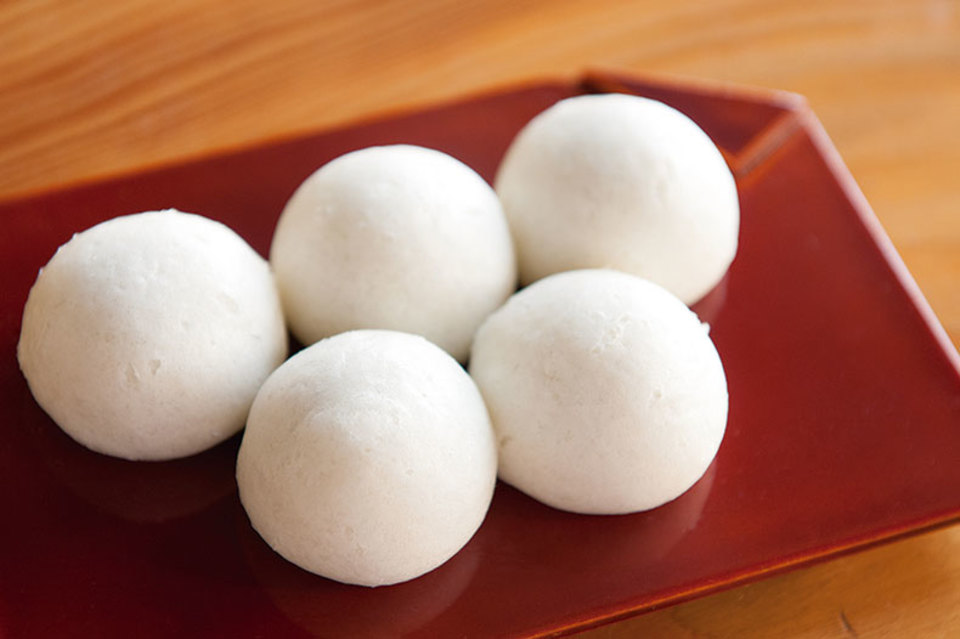 Miyama Manjyu, which is made with homemade sake seeds inherited from the company's founding, is a famous confection with a slight aroma of sake. 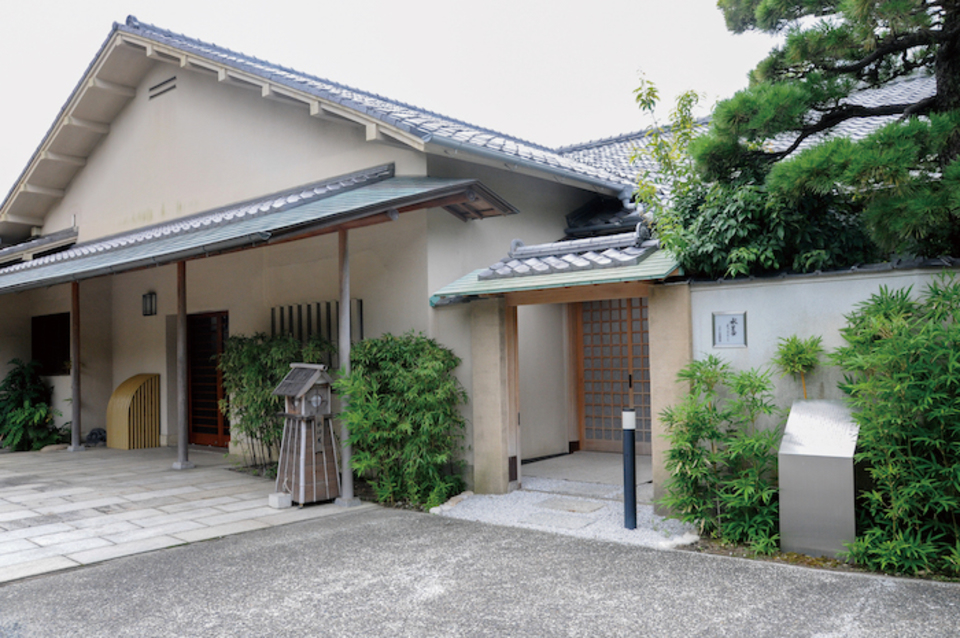 With a history of 400 years, Mizuguchiya was used as a side inn of Okitsu-juku in the Edo period (1603-1868), and in later years as a villa inn for court nobles, politicians and cultural figures. Currently, the museum mainly displays materials related to dignitaries who visited the area.