Tour of Sumpu City, the center of old and new

Tour of Sumpu City, the center of old and new

The route takes you through the bustling downtown area and around the major spots in the city. 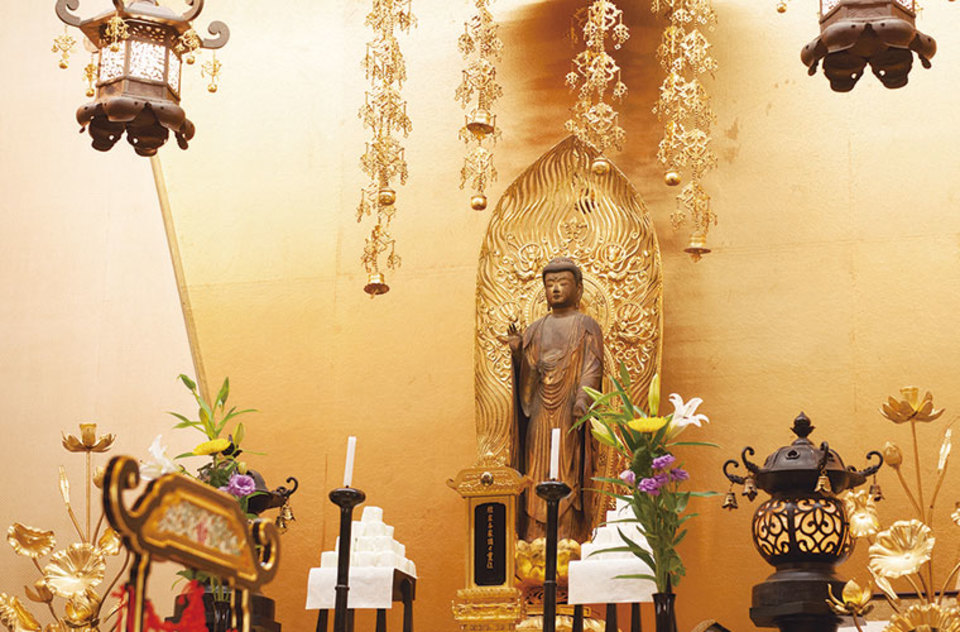 This is the family temple where O-Ai-no-Mikata (Saigo no Burekuchi), the side wife of Lord Ieyasu and the birth mother of Lord Hidetada, rests. She is known as the wife who warmly supported Lord Ieyasu during his difficult period. The main image of the temple is called "Shirohonson" and is designated as a National Important Cultural Property. Admission: 500 yen for adults and university students, 200 yen for junior and senior high school students, and free for elementary school students and younger. 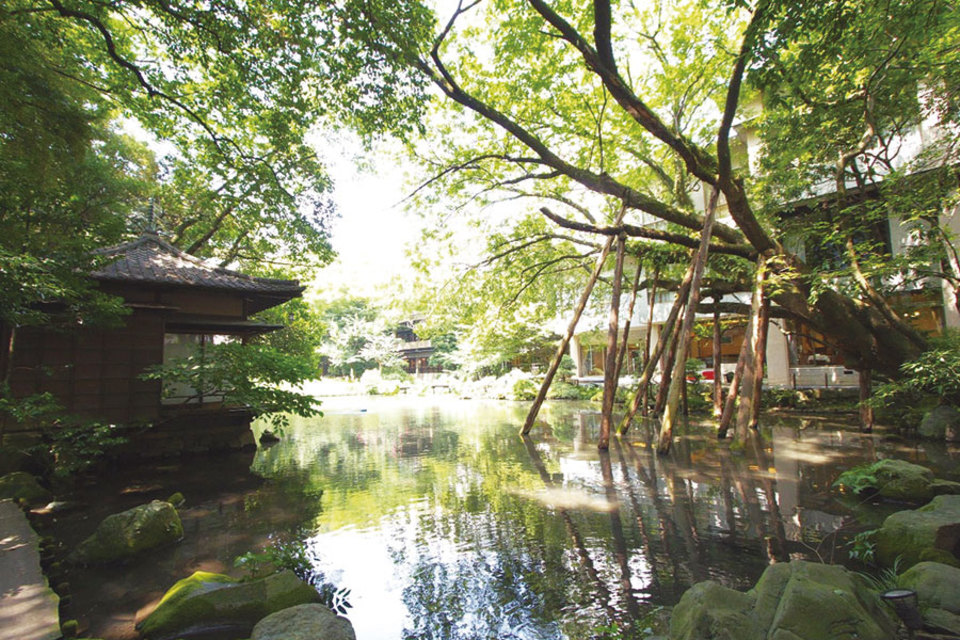 This is the site of the mansion where Prince Yoshinobu Tokugawa spent more than 20 years after his return to power. It is now operated as a ryotei (Japanese style restaurant). Why don't you take a stroll through the garden while having lunch here? The garden, which was created by the gardener Jihei Ogawa, changes with the seasons, and each season has its own unique atmosphere. In spring, the cherry blossoms in full bloom are a sight to behold. At night, the garden is lit up to create an ethereal atmosphere! 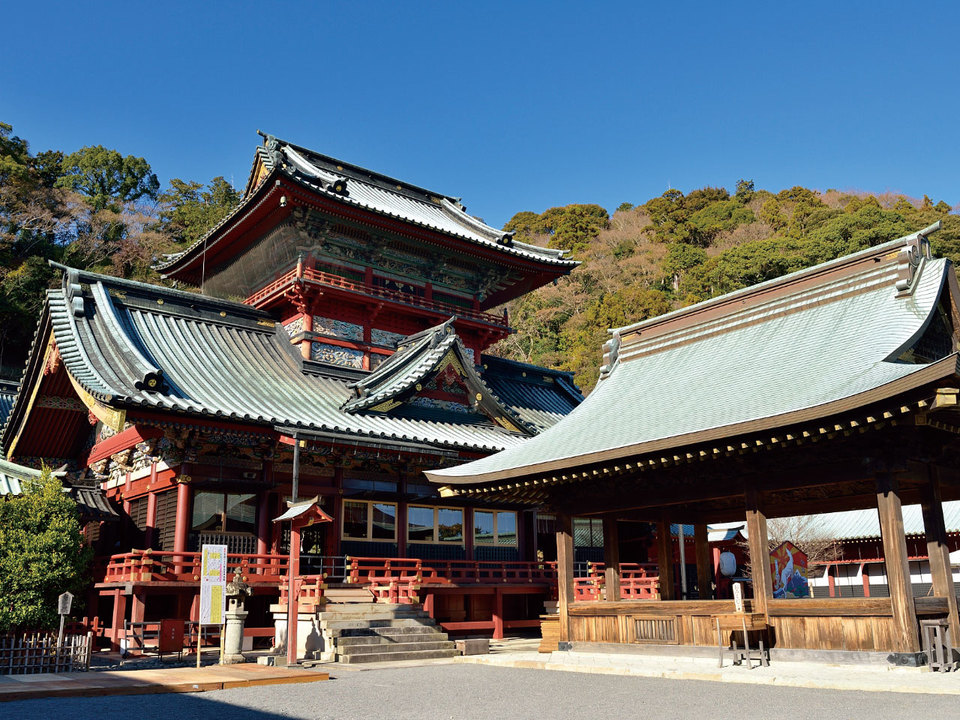 It is the head shrine of Suruga Province and has been worshipped since ancient times. The shrine has received great patronage from the successive heads of the Imagawa family, and Lord Ieyasu made his first profession at the shrine. It is said that the "red bird," the banner of the Imagawa clan, is the crest given to the Imagawa clan by the god of this shrine. 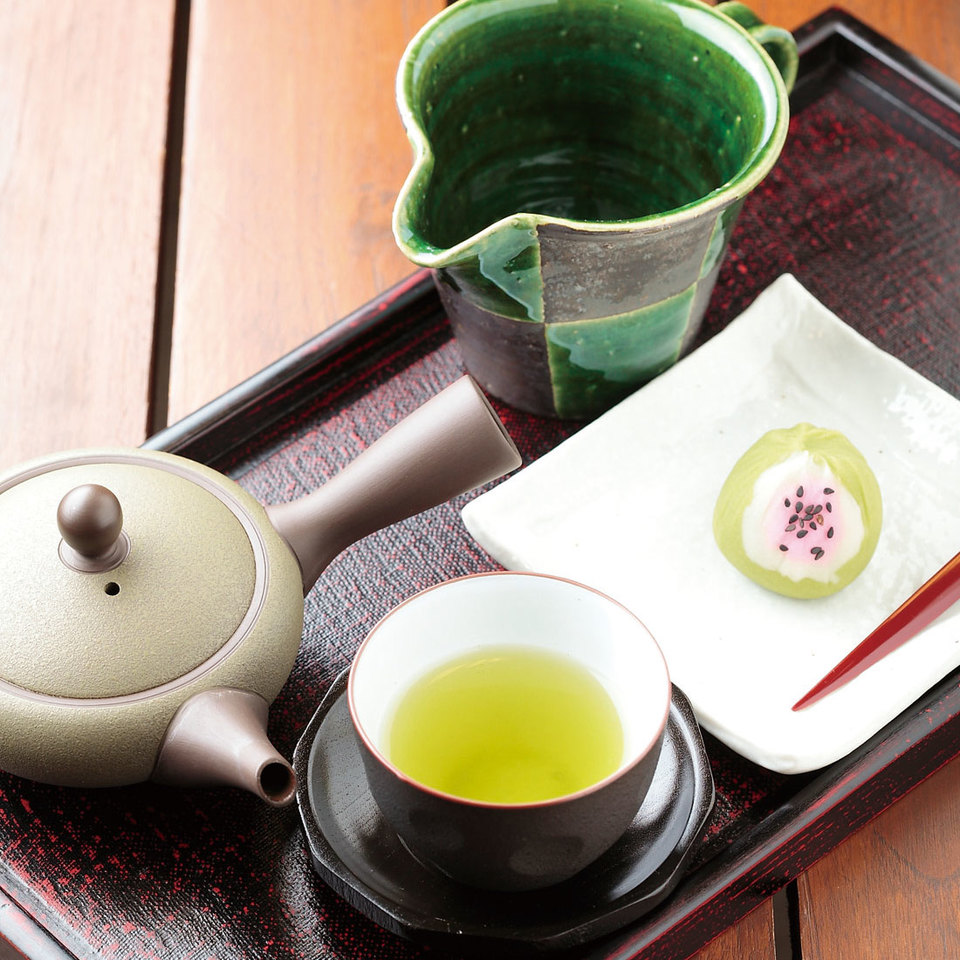 A Japanese tea cafe run by the Shizuoka Tea Merchant Cooperative Association. They offer advice on how to brew a delicious cup of tea and how to select the best tea leaves.