The Legend of the Parentless and the Childless on Satta Pass

Today, Satta Pass is a safe place to hike, but until the Edo period (1603-1868), when it was known as a difficult traffic area, it was a place where many bare hind legs and robbers appeared.

〜A long time ago, there was a young man named Chuichi who was serving his apprenticeship in Edo. One day, on his way back to his hometown where his father was waiting for him, he stopped by his aunt's house in Yui to have the tears in his kimono mended. The next day, she went to her brother's house to ask about Chuichi, and her father turned pale. Her aunt felt a pang in her heart, and when she looked in the garden, she found Chuichi's kimono, which she had made just yesterday, hanging out to dry.
It turned out to be Chuichi's father, who had been coming to the pass recently. Later, his father was found hanged on a cliff along the pass. 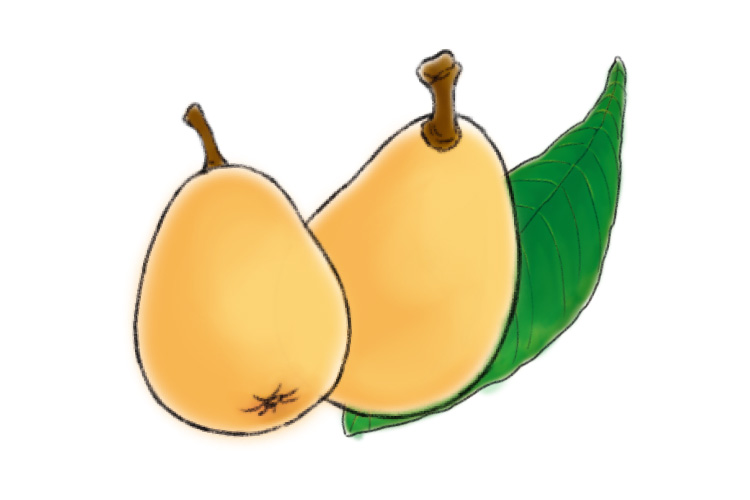 The sight of loquat trees growing on the slopes of Satta Pass is a poetic scene in early summer. Kurasawa loquat is characterized by its large size and rich sweetness. 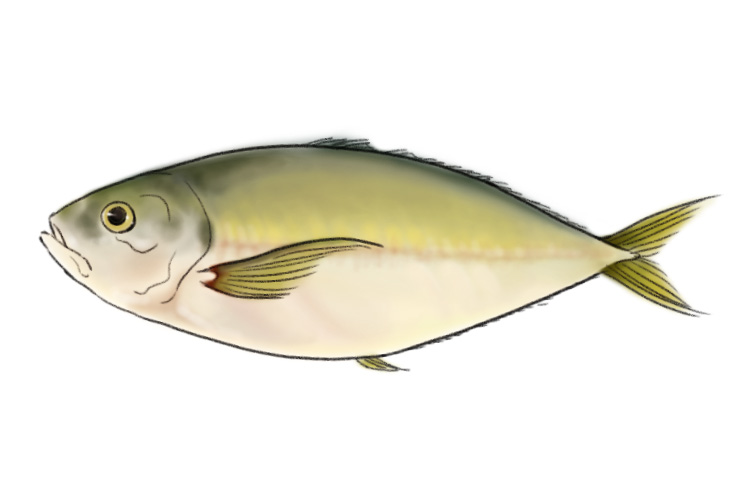 Kurasawa horse mackerels are called "rooted horse mackerels," and because they do not migrate, they are characterized by their thick, high-quality flesh and plenty of fat.